The other day while at home, i flipped the channel on the cooking channel and saw “the hungry girl” making chocolate muffins with canned pumpkin. Which according to Hungry girl cuts down on the saturated fat from the oil and egg. I was so intrigued by this i told myself  i got to get my hands on some canned pumpkin, pronto! So when i went to do my weekly shopping i picked up a canned pumpkin and a generic brand of  banana muffin mix. I knew before hand i wanted to do this as a hearty breakfast muffin so i tweak the recipe a little bit and it came out great. My mother had a box of Pillsbury Nut bread mix so i decided to mix it with two boxes of Jiffy banana mix cause i really wanted a banana taste. I was scared that it was too much flour for the pumpkin , but with a little bit of elbow grease the small can of pumpkin was actually enough. To make it hearty, i than milled raw rolled oats, flax-seeds,  almonds and walnuts in my Nutri-Bullet and mixed it in the batter. I then scooped them in my muffin tin and also in an 8 inch cake pan, I than sprinkled more flax-seeds and dried cherries and raisin on top and baked for about 30 minutes. My family raved about these muffins, they were so  moist and had a sweet banana taste with a rich pumpkin aroma to them . They actually ended up being a great on the go breakfast muffin/ snack, it went great with my morning green smoothie but it was also great with coffee as well. They were such a great hit  that i now decided to make these muffins as one of my go to staples for breakfast. Thanks for the awesome tip Hungry Girl!

This site uses Akismet to reduce spam. Learn how your comment data is processed.

Lunch at the Grocery Store 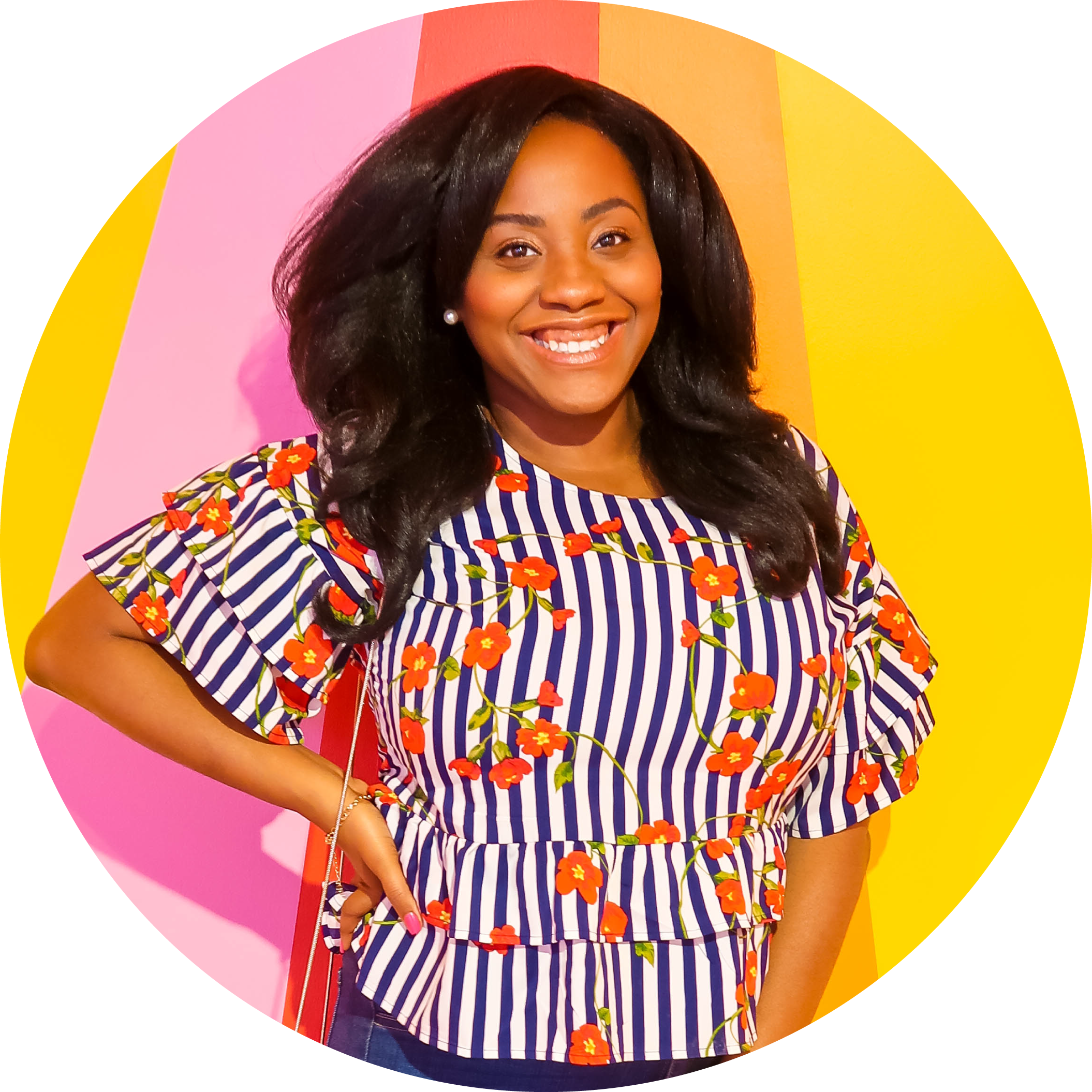 Hi, Welcome to Forks and Straws! My name is Keren and this is my personal journey to a Whole Foods Lifestyle. Here you will find vegetarian/ vegan-friendly recipes as well as products and restaurant reviews. I hope you have fun browsing and trying out my recipes. Happy reading! 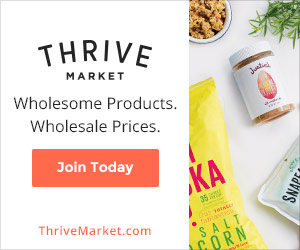