Growing up in a Haitian household, rice and beans were a staple in our house. We literally ate rice and beans just about every day, twice a day sometimes.  Luckily there are a variety of Haitian rice and bean dishes to choose from, so my mom would always switch it up. One classic combo that she always made on a regular was white rice and black bean sauce. We call it a sauce but its really a puree of black beans that are seasoned to perfection to accompany the white rice. As classic as this combo is, Haitian food is very time-consuming to make the authentic way. So I wanted to try making a quick version of the classic Haitian Dish while making it vegan as well. 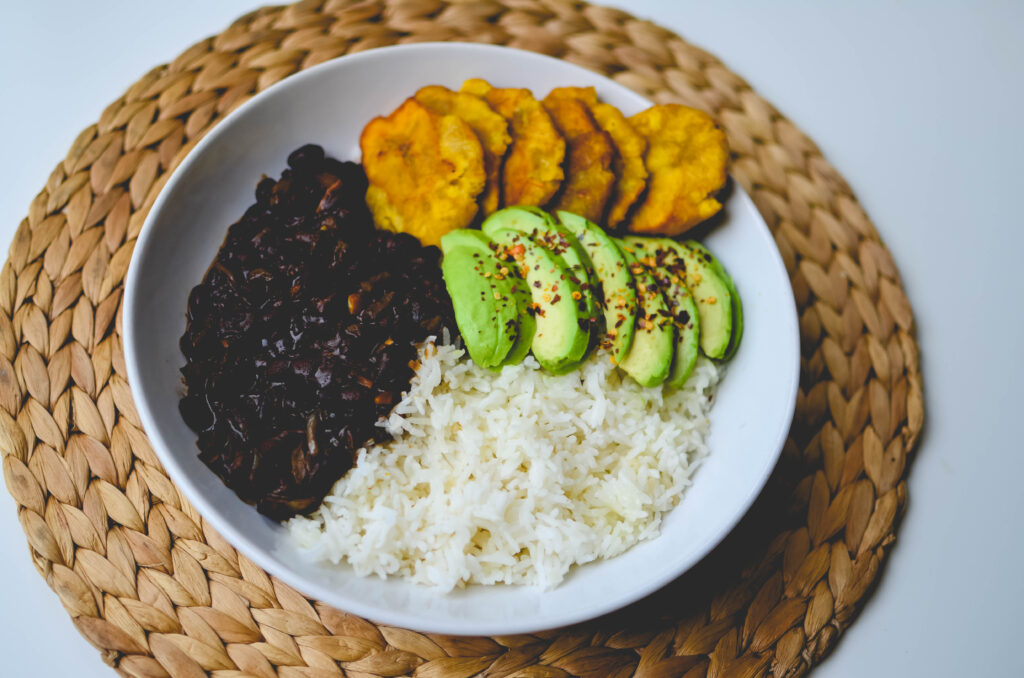 The few short cuts I used was using canned beans instead of dry beans. Which helped cut down the cooking time of this dish tremendously. I skipped the puree part because I personally prefer a thicker sauce then a smooth liquid one. I used half a cube of vegetable bouillon in replace of Haitian Epis.  I also salted the plantains after the double frying with a light sprinkle of salt instead of dipping them in saltwater. With these shortcuts, I was able to make this bowl in about 45 minutes. I paired it with a side of avocado for some creaminess and healthy fat but a side of plikiz would really make this bowl official. Plikiz would provide a nice crunch and spice to go along with the plantains. But till the produce section at my supermarket gets back to normal, this Haitian Style rice bowl will have to do. Check out the recipe below: 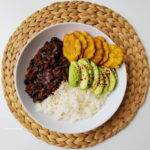 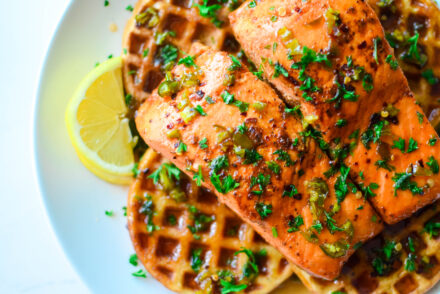 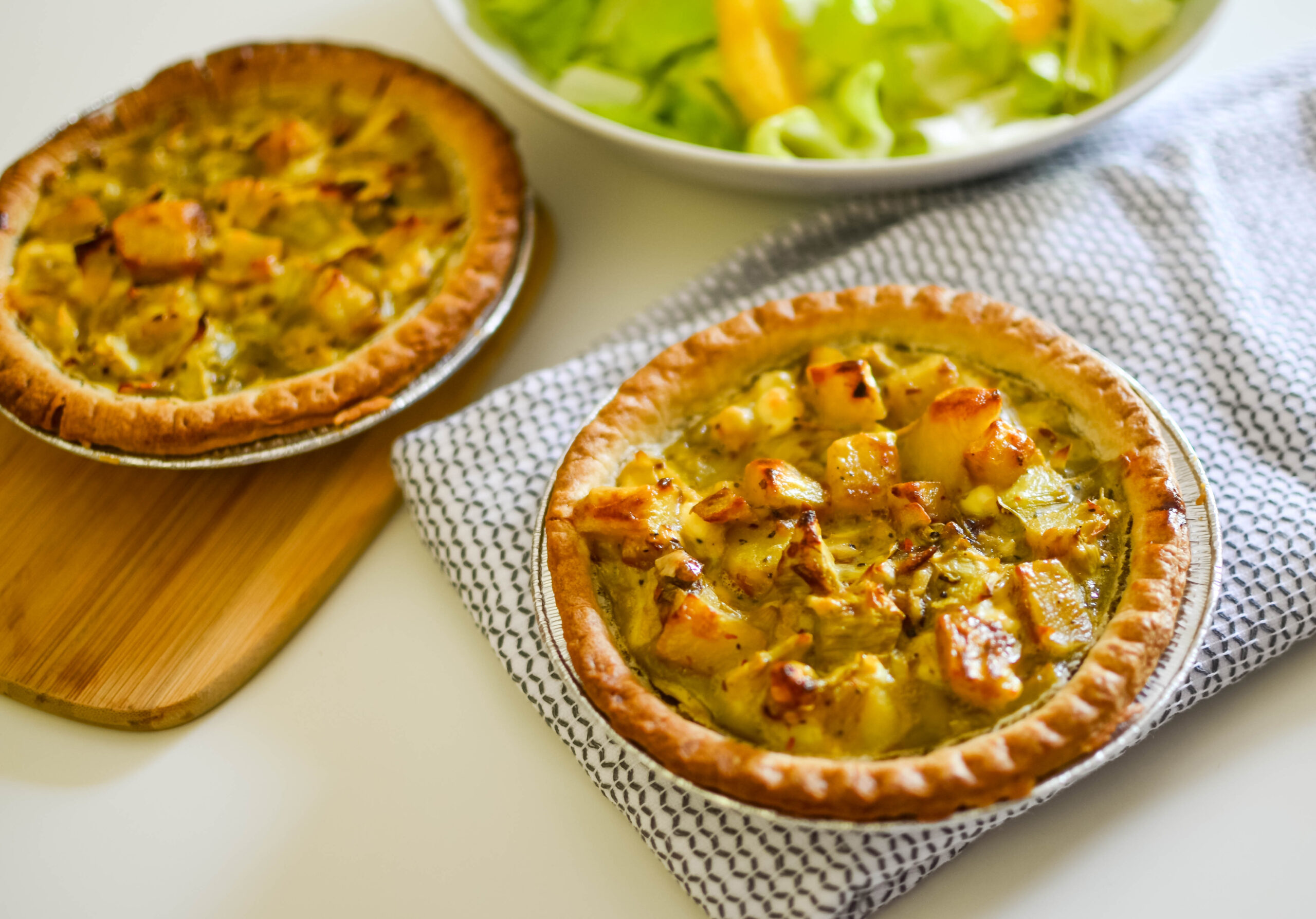 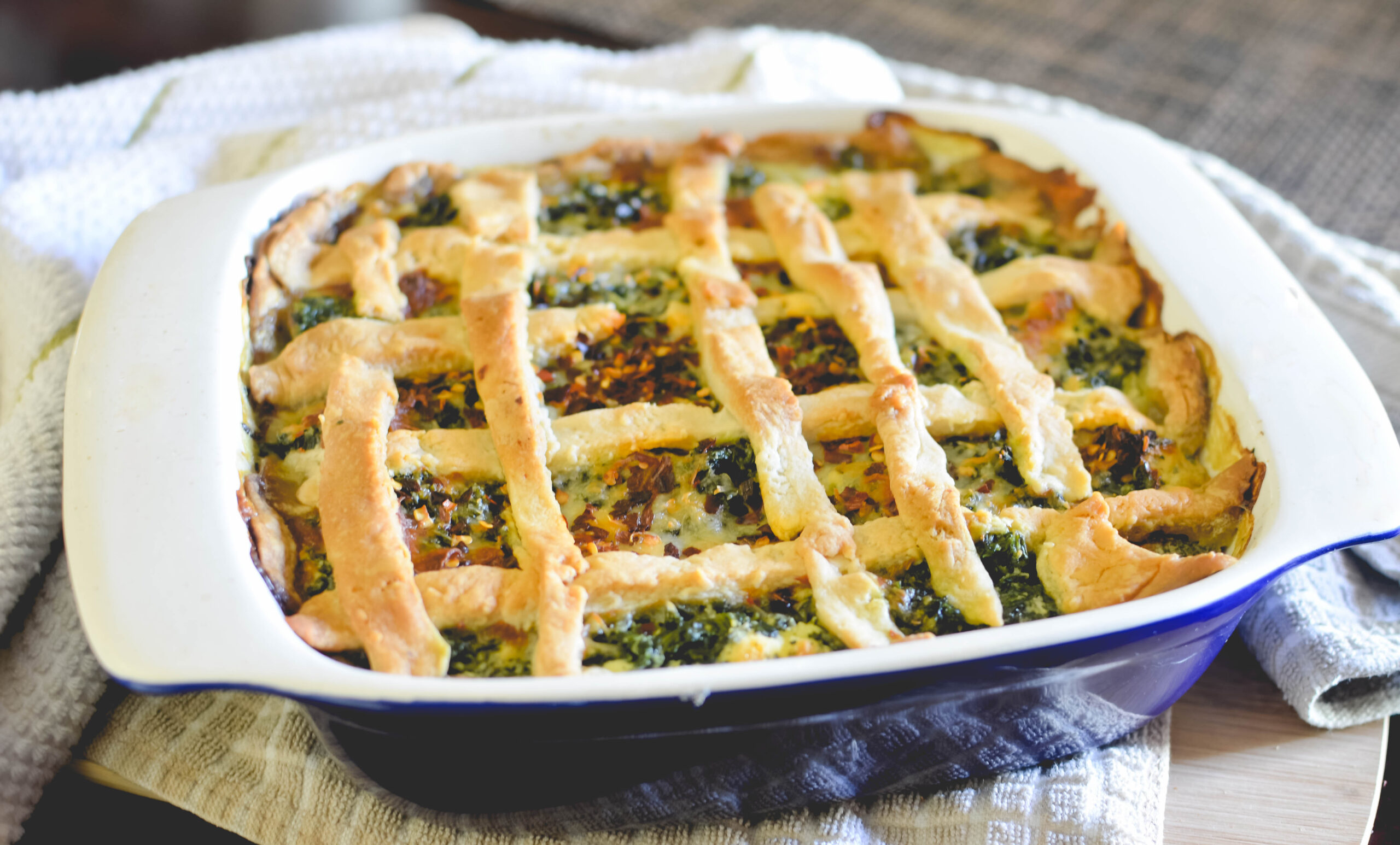 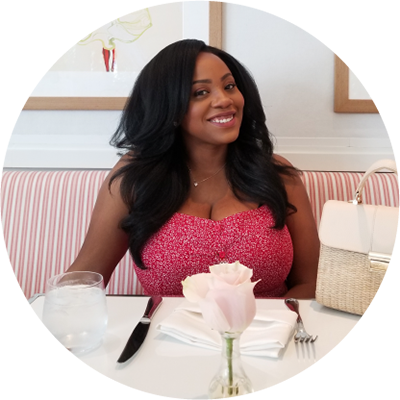